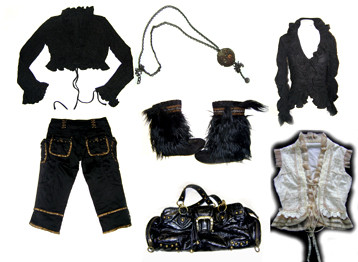 i will be able to ship with UPS at better postage prices, please ask me for quote :)

If more folks are now on Facebook instead of here, what pages are you going to please? 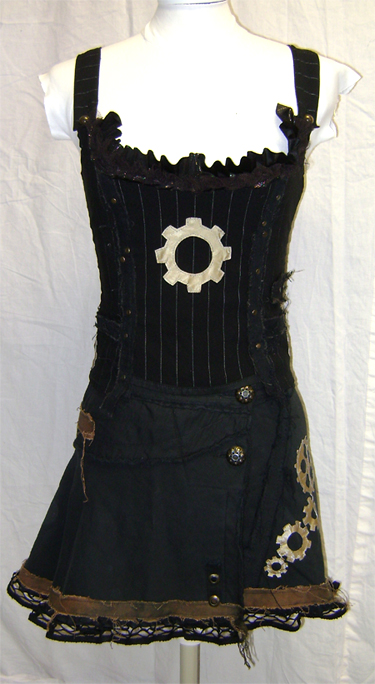 YARD SALE!
This Saturday Only!
May 18th

Well hello there, mass_steam LJ! Yeah, everyone's abandoned you for Facebook these days, but just in case I wanted to make sure everyone here knows about the upcoming Watch City Festival in Waltham, MA! It's running the weekend of May 12-13, with some events the evening of Friday the 11th. Some outdoor events will be free, but other events will require the purchase of a festival button. Button sales go to support the Charles River Museum of Industry and Innovation in Waltham.

Things kick off Friday night with the Mayor's Election Night Party at the Watch City Brewing Company. Then on Saturday and Sunday we'll be going all day with vendors, musicians, lectures, movies, author signings, a mermaid, a hot air balloon, and more!

This is a new find for me. I have never heard of this mansion before.
On Saturday, Jan 14 Gore Place in Waltham will have an actor portraying Poe read to a live audience in one of the mansion rooms. I'm there. I just called and there are still tix available. I'll be at the 5:30 if anyone wants to say hi.
Here's the linky:
http://www.goreplace.org/poe.htm

Xmortis Future Past
Friday the 6th of January, 2012

DJChris Ewen & DJ Anomaly Stoke the Coals with Goth and Industrial Maladies to get your Pistons Pumping!
Terri Pours the Green Fairy in the Lounge!
Special cog-busting burlesque performance by Delilah Shameless!

December is just around the corner- dust off your hats and goggles and mark your calendars!
More information on the Facebook event page: http://www.facebook.com/event.php?eid=212258758834699

Have you ever had déjà vu? Have you happened to notice repeatedly when your clock reads 11:11? Have you watched “12 Monkeys,” “Time Bandits,” or the over-the-top romantic drama “Somewhere In Time” more times than you can count? Are you an H.G. Wells fan? Do you feel like you’re from another time? Well, here’s a chance to dress up as a visitor from any time in the past or the future for the Time Travelers' Costume Ball. This once-in-a-century event, hosted by gender-bending (and time-bending) performer, Johnny Blazes, will be packed with entertainment from the fourth dimension including:

This variety-packed party will take the audience on a trip, bouncing
forwards and backwards through time, music, style, laughs, sex, and
relativity, culminating in a mind-altering dance party.
18+ show
8pm – 11pm
at Machine 1254 Boylston Street Boston, MA.
Seating is general admission. Cover is $15 at the door.